‘Do not conform to the pattern of this world, but be transformed by the renewing of your mind…’  Romans 12:2 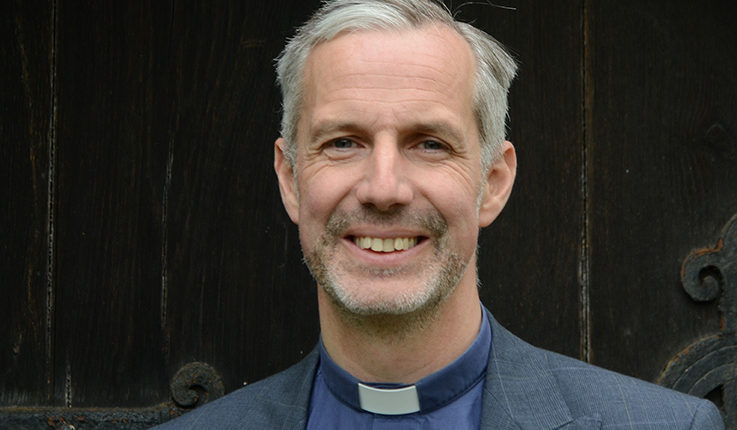 Having originally studied German and Russian at Cambridge and become a Christian while there, Philip then trained at Cranmer Hall and was ordained in 2001. He served his curacy at an ecumenical church in Basingstoke, during which time he also undertook doctoral study through the University of Edinburgh on the hardship narratives of 1 and 2 Corinthians and their contribution to contemporary Christian communication. He also wrote a Grove booklet entitled Harry Potter and the Meaning of Life, based on a research project started while at Cranmer Hall.

Philip became Vicar of Claygate in the Diocese of Guildford in 2006. During his eleven years in Claygate the church saw substantial growth including a significant number of new vocations, multiplying congregations, and undertaking a church plant locally. Philip also served as Area Dean of Emly from 2012-2017.

Philip was a Member of the General Synod from 2009-2017, Secretary of the Evangelical Group on General Synod and still serves on the Archbishop’s Simplification Task Group, a body which seeks to simplify legislation so as to release local churches and dioceses for mission.

Philip sits on the Council of Reference for CPAS.

PhiIip oversees the life of Cranmer Hall and is passionate about training men and women to serve the mission of God through leadership in the local church. He loves teaching the Bible to all ages and has a particular interest in the role of vision in the local church and trends in all-age worship.

In his spare time Philip likes watching cricket and travelling by train. Sometimes the two are combined.

Philip may be contacted by email on cranmer.warden@durham.ac.uk